Lagos State Governor, Mr. Babajide Olusola Sanwo-Olu, has approved the appointment of five members for the Standing Tribunal of Inquiry into Chieftaincy Matters.

A statement signed by the Head of Service, Mr. Hakeem Muri-Okunola, said the tribunal was constituted to ensure peaceful resolution of Chieftaincy disputes and harmonious communal presence in the State.

Muri-Okunola said: “In the same vein, Mr. Governor has also approved the movement of the Standing Tribunal from the Ministry of Local Government and Chieftaincy Affairs to the Ministry of Justice to ensure a seamless discharge of the Tribunal’s responsibilities”.

The Head of Service wished the appointees a successful tenure. 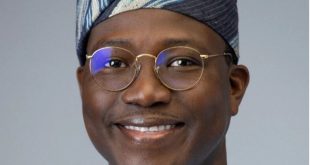 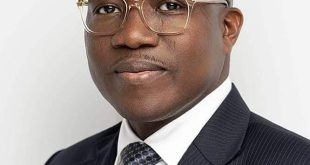 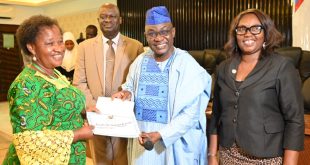